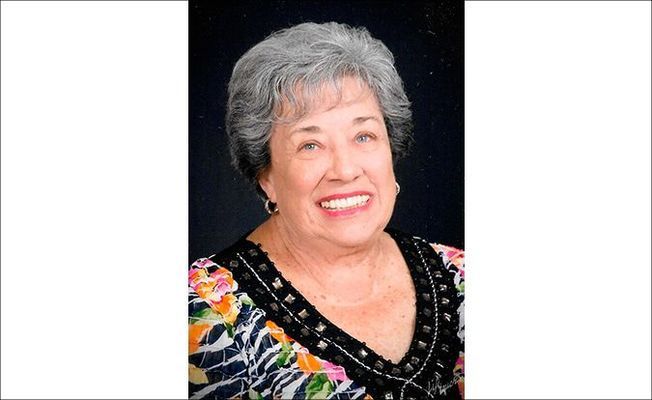 Alice Cotton, a resident of South Fulton, passed away Dec. 31 at the Jackson Madison County General Hospital in Jackson, Tenn. She was 77.

She is survived by a daughter, Joann Goodlow (Don) of Dallas, Texas; and two granddaughters, Morgan Goodlow and Alexa Goodlow, both of Dallas.

She was preceded in death by her parents, Albert Thomas Pannel and Annie Lee Miller Pannel.

Born Dec. 8, 1942 in Union City, Tenn., she was a member of the Parkway Church of Christ in Fulton and had been the office manager for Waymatic, Inc. for 40 years before retiring.

She had lived most of her life in South Fulton but had also lived in Weakley County, Tenn.

KENTUCKY RESTAURANTS, BARS BACK TO 50% CAPACITY...

FIS will go to NTI days, not in person, through...

FULTON STATION CONSTRUCTION TO BE RETAINED BY A...