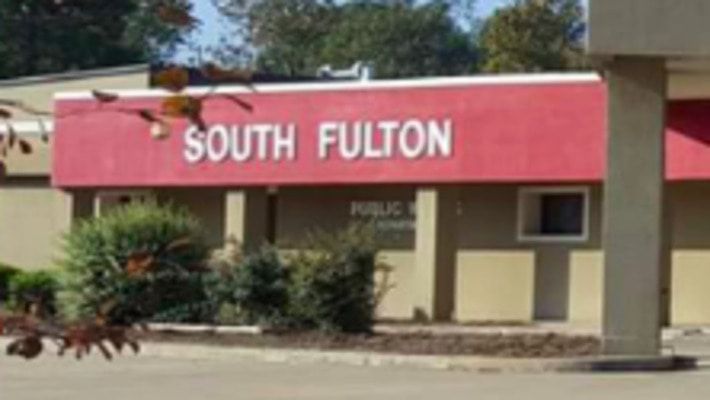 According to South Fulton City Manager Johnny Bacon, all offices in the South Fulton Municipal Complex, City Hall will be closed Thursday-Friday, Feb. 18-19. The night deposit box, adjacent to the city hall drive through may be used for utility bills.

Also Bacon announced the regular session of the South Fulton City Commission, set for Thursday evening, Feb. 18, at 5 p.m. has been cancelled.

FULTON INDEPENDENT BOARD OF EDUCATION TO CONVEN...

‘Chalk the Walk’ event set for Thursday in down...