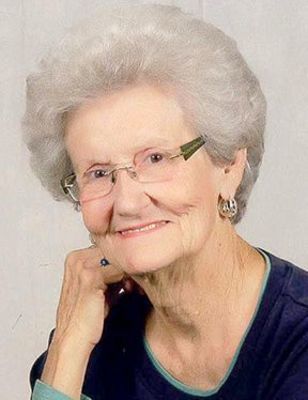 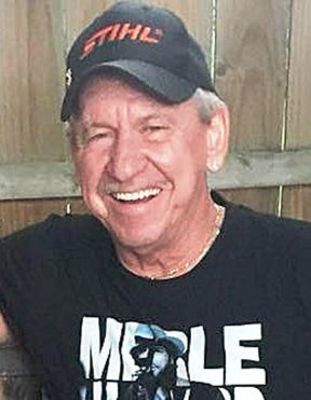 Monette (Barham) Blackford, a resident of Murray, died March 7at the Anna Mae Owen Residential Hospice House in Murray. She was 82.

She was preceded in death by her parents, Wille Morris Barham, Sr. and Allie Mai (Taylor) Barham; her husband, Joseph A. Blackford; a sister, Mary Bondurant; two brothers, James Thomas Barham and Willie Maurice Barham, Jr.; a step-daughter, Sherry Harmon; and a step-granddaughter, Emily Blackford.
Born June 20, 1936 in Fulton County, she retired from Bellsouth Telephone Company. She was a member of the Poplar Springs Baptist Church and a member of the AT&T Telephone Pioneers. She had a love of crocheting, as well as teaching others the craft.

Memorials may be made to the Anna Mae Owen Residential Hospice House, 803 Poplar Street, Murray, Ky. 42071.

Tributes may be left online at at www.thejhchurchillfuneralhome.com/

Gerald Mitchell Stone, a resident of South Fulton, died March 9 at his residence. He was 67.

A memorial service was held March 12 at Pleasant Valley Baptist Church, near Fulgham, with Bro. Max Anderson and Bro. Mickey Fowler officiating. Hornbeak Funeral Chapel, of Fulton, was in charge of arrangements.

He is survived by his wife of 14 years, Shelia Gail Cope Stone, of South Fulton; a sister, Wanda Joyce Stone, of Fulgham; and a brother, Elbert Gene Stone, of Los Animos, Colo.

He was preceded in death by his parents, Zellia Omega Quinn Stone and Elbert Rupert Stone.

He was a retired boat pilot for Hannah Marine in Chicago, Ill., where he retired in 2009.
He had lived in South Fulton most of his life.

Tributes may be made online at www.hornbeakfuneralchapel.com/