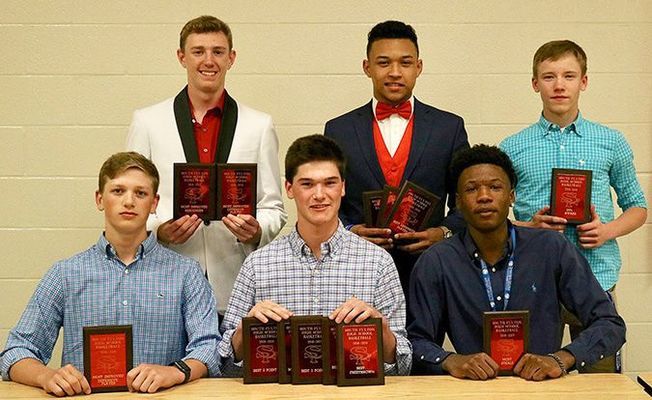 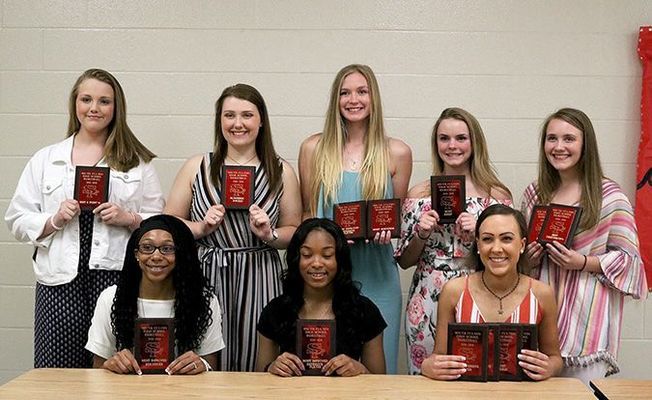 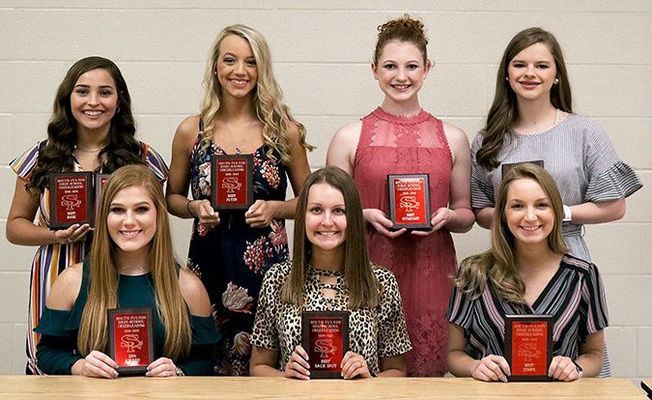 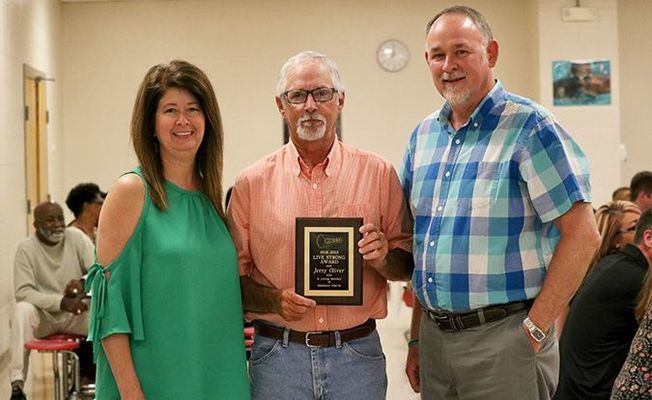 South Fulton High School boys' and girls' basketball team members as well as cheerleaders were honored at the April 22 Basketball Awards Banquet. Also presented was the Live Strong Award, dedicated to the memory of Madison Harris. See all the photos here, by Jake Clapper.