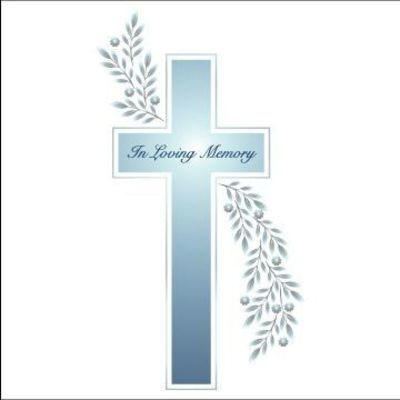 A celebration of his life service was held Aug. 5 at 3 p.m. at Northside Baptist Church, in Mayfield, with a private internment. Maddux-Fuqua-Hinton Funeral Home, of Hopkinsville, was in charge of arrangements.

He is survived by his wife, Robin Hicks Chappell; and his daughter, Dessie Adair Chappell.

He was preceded in death by his parents, John Ed and Geneva Eileen Chappell; a brother, John Chappell; a daughter, Stacey Lee Chappell; and a son, J. Brian Chappell.
Born in Princeton, Ind., he served as a Military Policeman in the United States Army during the Vietnam War era.
His civilian career talents included diving, heavy equipment operations, Indiana State Police Trooper, and plastics manufacturing with fondest memories as the Molding Department Manager of Fisher Price toys in Murray.
He enjoyed the outdoors and was an avid hunter and fisherman.
He was a fierce friend, loving father, and caring husband who filled the world with humor and adventure.
In lieu of flowers, expressions of condolences can be sent, in Jerry’s memory, to the Saint Anthony Health Foundation at https://www.centura.org/locations/st-anthony-hospital/foundation/

Internet service and phone lines down at The Cu...