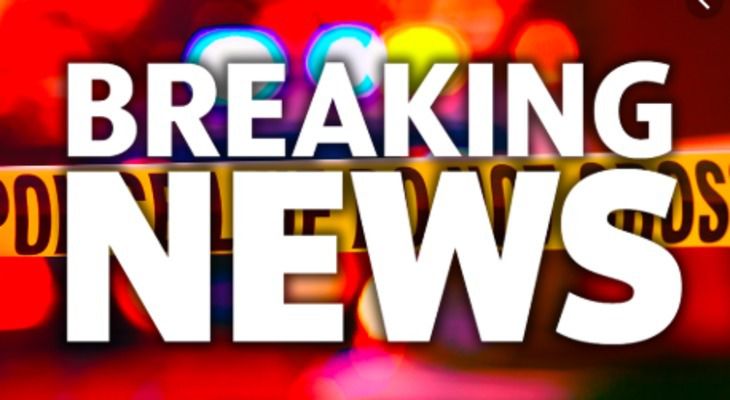 While no charges have been filed following the discovery of cats which appeared to be shot, in two separate locations within the Twin Cities, allegedly over the weekend, a Fulton Police officer has been suspended with pay, in association with one incident in the area of The Keg on Lake Street in Fulton. The officer's name has not been officially released by the department or the KSP, pending the results of the ongoing investigation.

On Tuesday, Fulton Police Chief Terry Powell confirmed the Kentucky State Police had been asked to join his department's investigation of the incident, which was captured on security camera video, obtained from The Keg management and turned over to the FPD. A viewing of that video depicted the shooting of a cat by an individual or individuals.

In another incident which allegedly occurred over the weekend, not confirmed to be related, South Fulton Police Chief Andy Crocker and SFPD were made aware of the discovery of cats which also appeared to have been shot, in the area of a vacant commercial building on East State Line. No charges have been filed in that case, with the investigation ongoing.

Attempts to contact the Kentucky State Police have been by via email by The Current, however no response has been received.