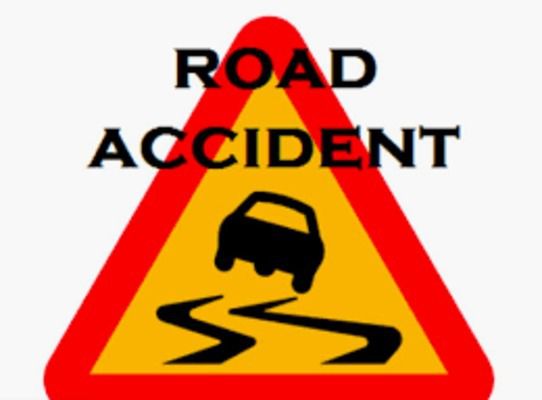 A Hickman City Commissioner was transported to Union City Baptist Memorial Hospital during the early morning hours of Aug. 15, at approximately 6:15 a.m., and was later pronounced deceased as a result of injuries suffered in a single vehicle accident at the intersection of Hwy. 125 and Hwy. 166 in Fulton County, commonly referred to as the "Y" near Hickman.

According to a press release issued by Fulton County Sheriff's Department, Phillip Williams of Hickman was the driver of a vehicle which was traveling south on Hwy. 125, went off the roadway, and flipped several times before coming to rest upright.

No further information has been released at this time.