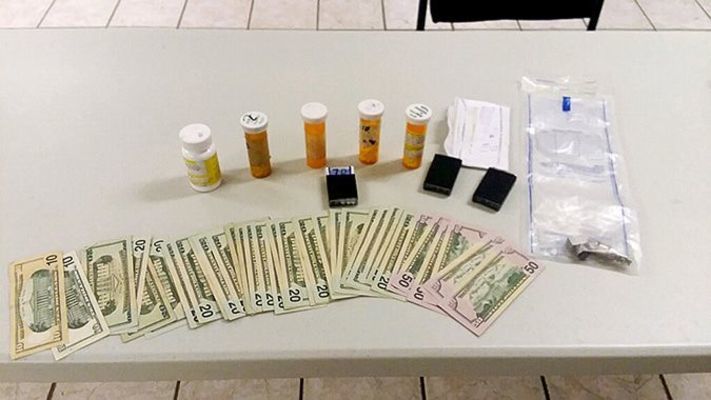 SFPD Lt. Adam Ledezma and SFPD Cpl. Kyle Watkins, who led the investigation, were assisted by Patrolman Will Buckland and Fulton County Sheriff’s Deputy Brandon Mayo at the scene of the residence occupied by Walter Lee Morris, 63.

According to South Fulton Police Chief Andy Crocker, a number of “tic-tac” containers were found at the residence, containing hydrocodone, marked as “10’s, 7’s and 5’s.”

Also discovered at the scene and taken into evidence was $1,000 in cash.

Morris was transported and lodged in the Obion County Jail.

Man sentenced in 2017 wreck which resulted in o...