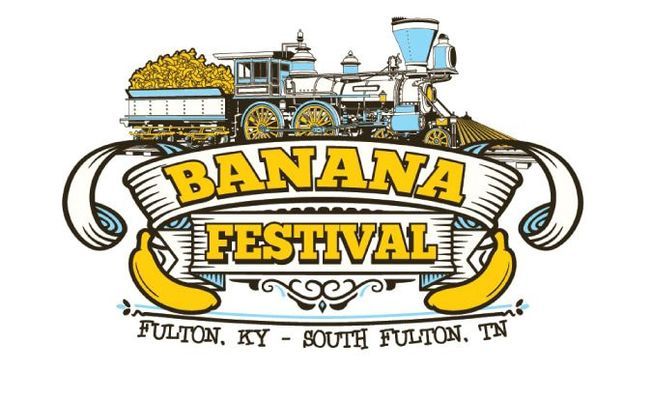 With 2019 Banana Festival royalty having been chosen Saturday, this Saturday four more festival activities will take place, beginning with the Fulton Police Department Pistol and Turkey Shoot at the FPD Firing Range on Park Road in Fulton. The event will get underway at 8 a.m., with a number of classes available for entry and will require a $20 entry fee.

Kids Day at the Fulton Airport will take place from 10 a.m. to 2 p.m., at the airport, 306 Sate Hwy. 1461. Parking is available at Fulton’s Pontotoc Park community building, with free shuttle service available to transport those planning to attend. Airplanes, helicopters, parachute drops and other family friendly activities will take place during the free event.

The Banana Scramble golf tournament will begin with a shotgun start at 12 noon at Fulton Country Club, with an entry fee of $30 per person or $120 per team, cart included. The 18-hole par 3 scramble will include a $5 mulligan per person and payout to first, second and third place winners.

From 9 a.m. to 4 p.m., photography contest entries may be dropped off at Fulton’s Pontotoc Park community building, and the Banana Ball gets underway at 7 p.m. at Bucks Celebration Center in South Fulton.

Buck’s Celebration Center will also be the site of the Banana Festival Fashion Show, featuring models from Two Doors Down Boutique and The Leader Store in Fulton, 413 Boutique in Troy, Tenn., 5 Seasons Men’s Shop, Joann’s in Union City, Tenn., Matilda Jane, Lala’s Boutique, Project 731 and Sweet Pea Boutique. Tickets are available at Two Doors Down, on Lake Street in Fulton, for $20 each or $150 for a table.

Spots are still available for the first Banana Pudding Cookoff Fundraiser for non-profits, to take place on Wednesday, Sept. 18 at 5 p.m. at the Pontotoc center. Teams may compete in a pudding cookoff, with the public invited to sample each team’s pudding entry, for a $5 donation. Votes for a pudding favorite may then be cast, by placing dollars into the team’s designated container. Proceeds from the $5 door donations will be distributed evenly between the groups representing non-profits. Teams for the non-profit will be able to keep monetary votes cast.