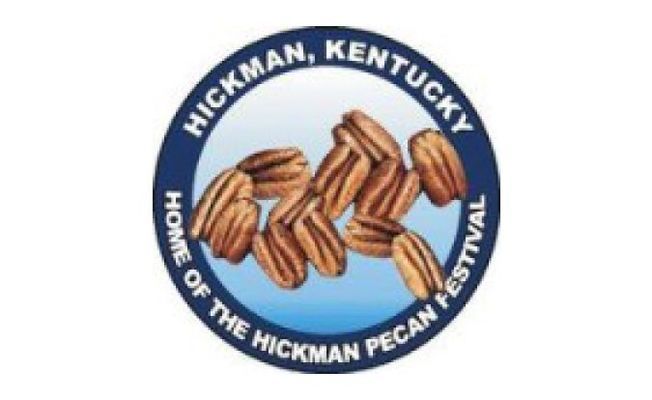 The 26th Annual Hickman Pecan Festival came to an end Sept. 7, following a week of activities.

Sacred Heart Catholic Church began the week with their annual Hamburger/Hot Dog Cook-Out held Sept. 3, followed with Bingo. Several games were played with prizes awarded to the “Bingo” winner, from a purchased card at the beginning of the night.

Sept. 4 featured the Community Prayer on the Bluff at 6 p.m., located on the bluff next to the twin water towers on Moscow Ave. Several churches met on the bluff and worshipped together.

Kid’s Day at the Park was a highlight for the youth at Jeff Green Memorial Park, Sept. 5. Grilled hot dogs, chips and cold drinks were served. Games including Jenga, frisbee throwing, football toss, and playing with water orbys were enjoyed, as well as snow-cones provided by the Housing Authority of Hickman, and temporary tattoos by the Fulton County FFA Chapter.

The highlight of the evening was when Hickman Electric System brought their bucket truck and the kids lined up for the annual Egg Drop. Seven youth were able to catch the eggs without breaking them during the first round, and each received a cash prize.

Vendors were set up to sell their goods Sept. 6, and Dustin Hamlin kicked-off the entertainment for the night, followed by Overwatch.

Sept. 7 started with the raising of the American Flag, donated by WoodmenLife, the Pledge of Allegiance recited, followed by a devotion by Bro. Richard Holloway.

Barry Patrick delighted the audience with dazzling keyboard playing, then Amanda Joyce took the stage with her gospel songs.

Overwatch returned to the stage and entertained everyone with their musical talents.

Mid-day the winners of the First Annual Pecan Bake-Off were announced.

Drawings from raffles were held and winners were announced.

From the American Legion gun raffle, the winner was Buddy Amberg; the First Church of God raffle winners included Jessica Henderson, Robin Stacks, and Amanda Macklin; and the Hickman Recreation Tourism Commission raffle winner of a Chromebook was Bob Macklin.

The free entertainment continued with Leather and Lace, AC43, and Jason Skoda and the Damwrights concluded the evening.