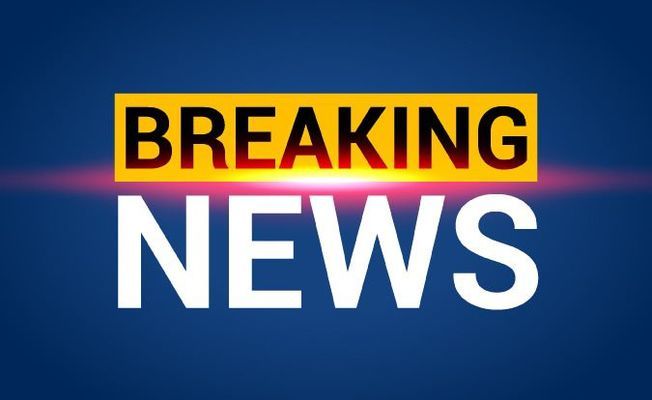 In response to an Open Records request, Fulton City Manager Mike Gunn, just before press time for this week’s edition, provided a copy of a ‘Last Chance Agreement” to The Current, relating to a Fulton Police Officer who had been placed on paid administrative leave, pending an investigation underway by the Kentucky State Police. That investigation was the result of allegations cats were found shot in the City of Fulton, and security camera footage from The Keg was turned over to the Fulton Police Department, and then turned over to the Kentucky State Police.

As of Sept. 24, the most recent communication to the KSP, from The Current generated a response which stated that investigation is still underway.

In response to a request for comment, after having been provided the Last Chance Agreement, Fulton City Manager Mike Gunn stated “The officer that was on paid administrative leave has now been placed on unpaid administrative leave, subject to the terms of a document provided to The Current.......The document only deals with the employment issue between the City of Fulton and an employee, and does not reflect on the KSP criminal investigation which as of this date, the City has been told, is still an open investigation.”

“Whereas Juan has engaged in off duty conduct unbecoming a police officer which was a violation of the City’s general employment policies and not a violation of “law enforcement procedures” as that term is defined by the Police Officer’s Bill of Rights, KRS 15.520; and

“Whereas, in consideration of Juan’s execution of this Agreement, City will not exercise its right, at this time to terminate Juan for said conduct.”

The document goes on to say, in part “as a condition of his continued employment, Juan hereby agrees to the following: be suspended from duty and pay for 30 days beginning on Sept. 16, 2019 and ending Oct. 15, 2019; upon return from said suspension, serve a probationary period of one year, subject to all terms and conditions applicable to probationary employees of the City of Fulton Police Department; agrees to refrain from violating any city policy or Police Department policy, city ordinance, state or federal law”; “Juan understands and agrees that if he engages in any misconduct, he will be terminated”......”or if he is ultimately charged with a felony, or convicted of a misdemeanor, wherein he must serve jail time for his conduct in relation to an incident which occurred on or around Aug. 5, 2019, he will be subject to immediate termination, with no right to a hearing...”

According to Gunn, following the terms of the agreement, Officer Juan Guzman will return to the Fulton Police Department on Oct. 16.