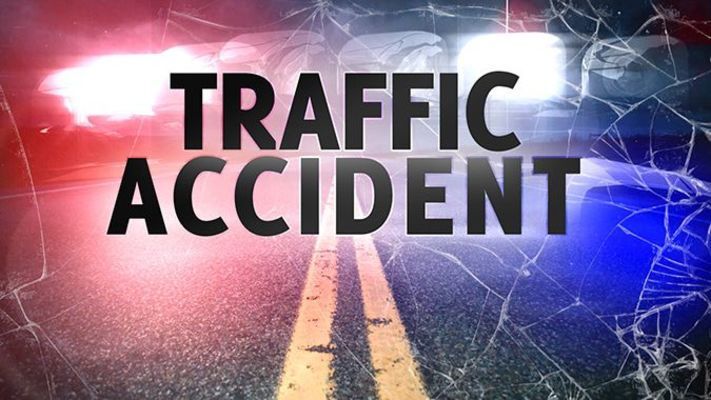 According to a press release issued by Fulton County Sheriff’s Dept., the Fulton County Dispatch was notified of a two car collision at the intersection of Hwy 94 and Hwy 51 on Oct. 5.

It was determined by witness statements and by investigation, a 1998 Chevy Trailblazer driving by Jalen Weatherspoon of Owensboro, failed to stop at the intersection.

As the vehicle crossed the intersection, it collided with a 2011 Dodge 3500 pulling a horse trailer and driven by Kailey Schmidt of Cottage Grove, Tenn.

When the two vehicles collided, the horse trailer detached from the truck and hit the guard rail and was dangling off the embankment.

The driver of the Trailblazer was air lifted and taken to Regional One Medical Center in Memphis. A backseat passenger was taken by Ken-Tenn EMS to Union City Baptist Memorial Hospital in Union City, Tenn.

All three occupants of the Dodge were checked out on scene by EMS and were released with no injuries.

All three horses sustained injuries during the collision and are still seeking medical attention.

According to Fulton Co. Sheriff’s Dep. Ryan Amberg, as of press time, no charges have been filed.