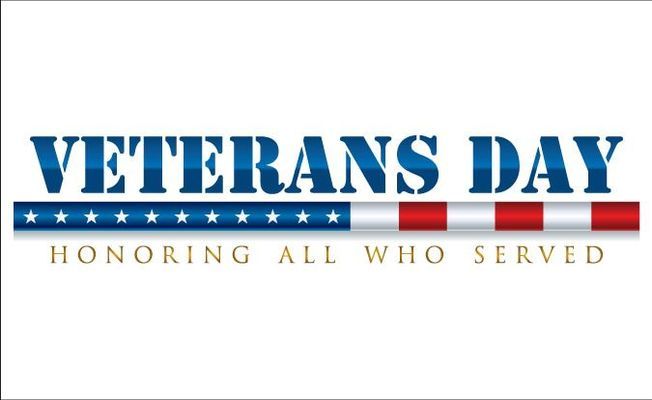 Fulton Independent, Fulton County and South Fulton Schools have special programs planned for area Veterans this year, and have extended an invitation to those who have served or are currently serving in any branch of the military to attend.

According to School District Administration, the District would like to show their appreciation for the Veterans “unselfish service to our great country and the many sacrifices made by them and their families for everyone’s future and freedom”.

A small recognition will follow the program in the high school teacher’s lounge.

Armistice Day was largely considered the end of “the war to end all wars”, and recognized by the United States Congress officially in 1926.

It became an official holiday in 1938, a day set aside to honor veterans of World War I.

Whether in times of war or peace, veterans and their families devote their lives to the service of the country and the ideals held dear to them. Veterans put their lives on the line to protect the freedoms of Americans.

On June 1, 1954, Congress amended the commemoration again by changing the word “armistice” to “veterans” to honor American veterans of all wars. Fulton Independent Schools announces its Veterans Day Program on Monday November 11 at 1 p.m. in the Fulton High School gymnasium. The program will feature the choir, individual students, and written works by the fifth-grade class. Guest speakers are former Fulton High School students, Captain Katie Heisel and her husband, Major Tom Heisel, with the United States Air Force, and Katie’s

sister, Sergeant Stephanie Heisel, formerly with the US Army National Guard.
All veterans and community members are welcomed and encouraged to attend the program that will honor and celebrate our area Veterans.

Per recent Kentucky Senate Bill, all visitors to our campus must have a valid, state issued photo identification to enter the building. For questions, please contact Karen Dean, Community Education Director at Fulton High School, 270/472/1741.

Students, under the direction of Music Teacher Eric Lipford, will perform patriotic songs and provide special presentations from each classroom for those in attendance.

All family, friends and neighbors who have served, or are serving in all branches of the military are invited to attend the program. Those in attendance will be asked to sign in at the the school office upon arriving for the program.

A small reception will be held for Veterans in attendance, following the program.