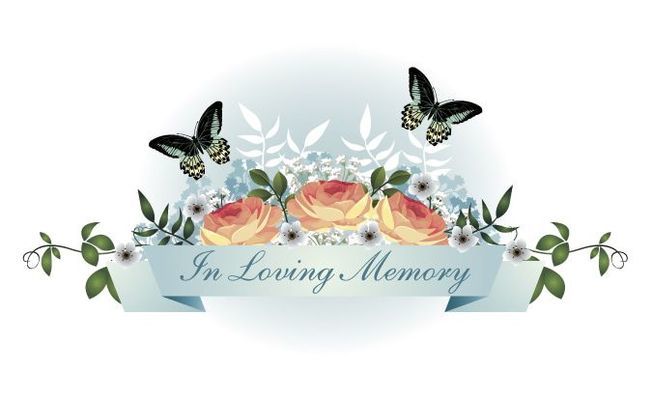 No visitation or formal funeral service was held. Graveside services were held Jan. 3 at 2 p.m. at 794 Clark Rd., Fulton, at the family home west of Crutchfield. Friends gathered at the site to pay their respects. The family requested to dress casually for the occasion. Jeans and a shirt will be sufficient. He was not a man who stood on formality.

He is survived by his wife of 52 years, Loraine Clark Buckingham, to whom he was married June 10, 1967; a daughter, Shannon Buckingham Moon and husband, Brent Moon, of Danbury, Texas; a son, Stacey L. Buckingham and wife, Barbara K. Rozzell Buckingham, of the Crutchfield Community; the pride of his life, granddaughters Isabella Grace Buckingham and Gabriella Paige Buckingham, both of Crutchfield; two brothers-in-law, Dale Clark of Samburg, Tenn., and Calvin Clark of Shelbyville; nieces, Kelly Cash, of Fulton, Becky Hollingsworth, of Mayfield, and Cheryl Zazaretti, of Colorado; a nephew, James Robert Buckingham, of Fulton; and several great-nieces and nephews.

He was preceded in death by his parents, lvis Gordan “Buck” Buckingham and Louise Kelley Binford Buckingham; a brother, Bobby Buckingham, of Fulton; and a sister, Betty Logas, of Fulton.

Born May 31, 1942 in Evansville, Ind., he spent his adult life as a school bus driver, farmer, truck driver and founder and former co-owner of Hidden Hills Poultry. Even after he sold the poultry farm to his son, he continued to work in that farm business for the next ten years. He was up every morning at 3:30 a.m. and at the barns by 4 a.m. until shortly before his passing.

Though many recognized Butch upon sight, few actually knew him. He was a quiet unassuming man; a devoted husband and father. He was not a man who sought recognition and was often embarrassed by attention and praise. The few who did know him never heard him speak more than 15 words at a time. He believed that action spoke louder than words.

His glory came from the knowledge that he fathered and reared two decent, law-abiding, productive citizens. He reveled in each of his children and grandchildren’s accomplishments, no matter how small, and was there to support them in all that they did. Their awards were his rewards that was all the recognition he needed.

He was a sports fan, a faithful follower of the Railroaders ball team and an avid reader. He was not a difficult man to buy gifts for. When in doubt, just give him a book and watch a smile light up his face. Over the years, he read thousands of books; everything from mysteries to westerns, to biographies, newspapers and novels. If it had words, he read it. The family often teased him that he would read labels on soup cans if nothing else was available. He could often be seen in later afternoon, sitting in a rocker on the front porch, reading a book, while surrounded by his closest friends, the four orphaned dogs he rescued.

He loved his family, his dogs and his kitties and they loved him. He had a gentle touch and a kind heart and they recognized that. He was an example we would all do well to follow.

In lieu of flowers, the family ask that you find it in your heart to donate an amount, no matter how small, to an animal shelter or rescue agency. That is the greatest tribute you could ever pay to this kind and gentle man.