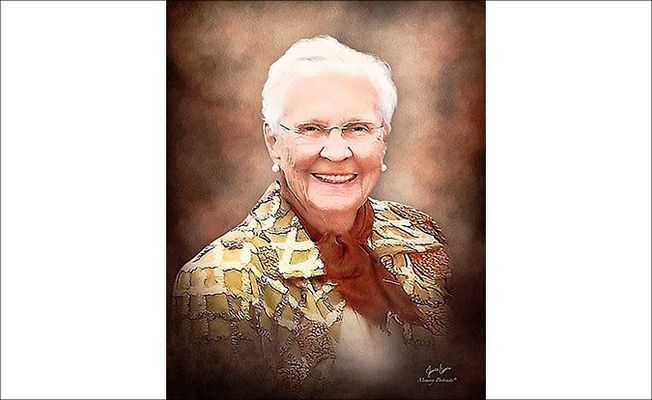 Joye Stokes Reed peacefully departed this life Jan. 1 surrounded by her family, at the age of 96.

Visitation was held from 2 - 3 p.m. followed by the funeral service. Jan. 4, at the Episcopal Church of the Advent in Alice, Texas, with Pastor Tom Turner officiating. Interment followed at Alice Cemetery in Alice. Holmgreen Mortuary, in Alice, was in charge of arrangements.

She was preceded in death by her parents, Lounette and Cubb Clay Rouse; and one son, Richard R. Reed.

Memorials may be made to the American Heart Association or to a charity of choice.

Tributes may be left online at www.holmgreenmortuaryinc.com and shared via Holmgreen Mortuary Facebook.

Dorena-Hickman Ferry to remain closed through A...