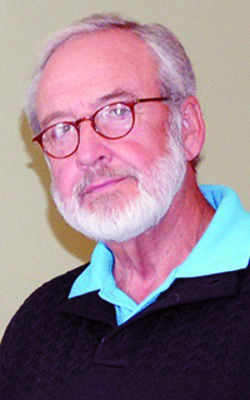 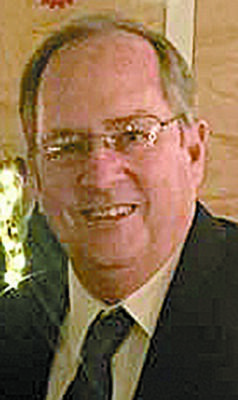 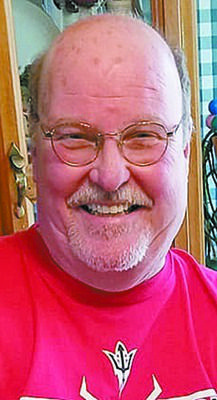 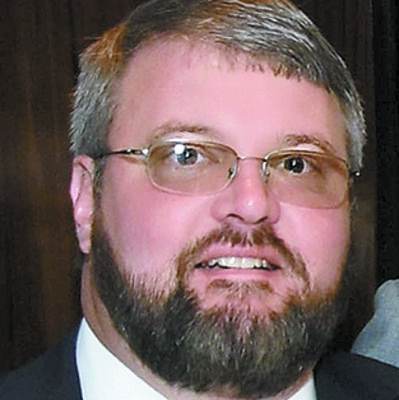 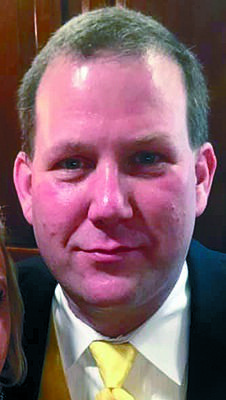 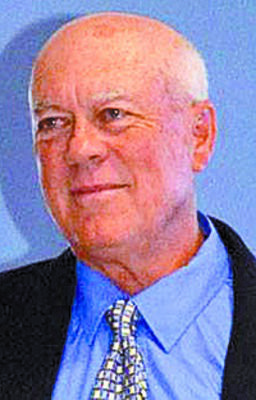 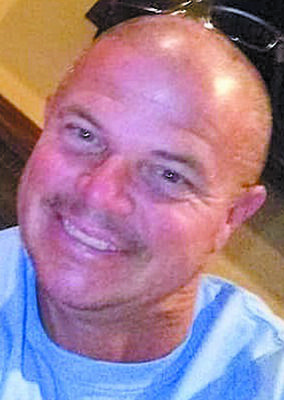 With the dawn of a new year, and a new decade, elected and appointed officials in Fulton, South Fulton, Hickman and Fulton County were asked to compose a Wish List for 2020, listing their goals and aspirations for their respective municipalities, and the citizens who reside there.

I would like to see the continued pursuit of a new railroad tract from Hickman to Union City, Tenn., as well as see the completion of the newly acquired 124-acre industrial park in Fulton.

I want to hire a new Economic Development Director to carry out a more aggressive economic development plan for Fulton County, that will create jobs and sustain our local economy.

In 2020, I would like to have state legislature approve legislation that will allow us to collect membership fees from all residents instead of just those who are currently volunteering to support the Ken-Tenn EMS ambulance service.

Other items listed would be to have the state reconstruct intersection of KY 125 and 7th Street in Hickman and restore the Carnegie Library in Hickman.

Rounding out the Wish List would be to finalize the creation of a consolidate First Responders Program that includes Fire, Rescue and Medical Responders with an EMT training program at Four Rivers Academy, and continue to improve on programs to better support the citizens of Fulton County.

I would like to see the city of South Fulton develop a Farmers Market, and be able to fund the purchase of a new fire truck.

A dog park, and a skate park, I think, would also be assets to our citizens, and provide recreation, as well as enhance the park features we already have.

I want to be able to recruit a Convenience Store here in South Fulton, and actively pursue industry, which would put more people to work.

I also think a Farmers Market would be a good fit for South Fulton, and would like to see an expansion of the park we already have.

We really need to be able to take care of paving streets for our residents, and I would like to make sure all City Departments stay within their budgets, so that we are able to end the fiscal year on a good note.

I want to see the completion of the “Village” project, along Lake Street, which would create a place for the home-based artisans to display and market their items in one location, and create a warm, friendly atmosphere for people to visit.

I would like to see the Amtrak station project completed, and see action taken to secure the funding necessary to get recently acquired Fulton Industrial Park property site ready and infrastructure installed there.

Also as related to the acquisition of funding, I would like to make some moves to secure funding this year, to realize the dream concept becoming a reality, for our city parks.

I would really like to continue to promote a positive way of looking at our community and stop the view of Fulton as an island, instead, encourage collaboration through partnerships with Fulton County, the cities of Hickman and South Fulton, to develop plans for business growth and the safety of families.

To complete my list, I would continue to support our youth, through education, not only focusing on the college path, but also technical skill careers, support and promote the completion of I-69, growth in the railroad and river port industry and prepare a plan to upgrade sidewalks, streets and water drainage throughout the city.

As I do every year, I wish, and pray for the safety, health and welfare of each of our residents and employees of the City of Fulton in 2020.

I applaud our residents for increased community involvement in 2019, whether it was the Ken-Tenn Food Bank soup bowl supper, Santa Claus driving the streets on the fire engine, the TCMO clothing children, or keeping your lawn cut a little better, all of those actions made Fulton a better place to live and work.

With business expansions and continued investments made by established businesses in 2019, I look forward to the opening of more small businesses in 2020 to fuel economic growth in Fulton.

I look forward to strengthening our already excellent relationships with leadership of the cities of Hickman, South Fulton and Fulton County Fiscal Court, and appreciate the Fulton City Manager Mike Gunn, the City Commission and Parks Board for the longterm plans in place to update our parks, in hopes of beginning work on some piece of that plan.

I also hope 2020 will finally bring the long-awaited groundbreaking of the proposed Amtrak station, and continued work on I-69, nearer to the Fulton exchange and Tennessee state line.

I challenge our residents and business owners to keep up the momentum in 2020, to make our community better.

My wishes for the City of Hickman include working with Hickman Industrial Development Authority and Fulton County Economic Development Partnership to bring good paying jobs whether new industry, small business development or expansion of current industries and businesses. I also would like to see clean up of dilapidated properties through condemnation; complete current sewer and water projects and correct gas issues at the wellhead.

As Mayor of Hickman, looking forward in the coming year, a few goals that I would like to see the city achieve are in no certain order as follows:

The City has a major sewer project that will begin this year with upgrades to lines, lift stations, as well as the processing plant.

We hope to expand cleanup efforts to historical and high traffic areas that have been completed in areas such as the Courthouse steps and right of ways.

In an effort to decrease unaccounted gas, the City installed a new state of the art gas meter at the system gate. This will accurately meter the gas purchased from supplier and entered into the city’s system for sale. The goal will be to more closely match gas sales to amount purchased.

The City, with the service of Alliance Water Resources, will continue efforts to reduce water loss and system maintenance within the water distribution and waste treatment systems. Goal is to make both systems more efficient and meet State regulations.

The goals will reduce cost and decrease inefficiency while increasing the attractiveness of Hickman to future business and industrial opportunity.

Internet service and phone lines down at The Cu...