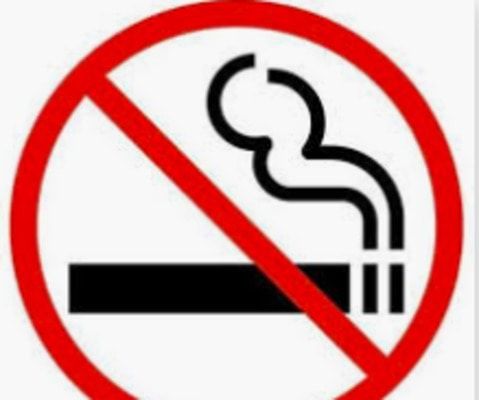 Among items to be included on the Fulton City Commission's regular session agenda Feb. 10 at 6 p.m., will be the presentation of an ordinance draft, proposed to prohibit indoor smoking within the city of Fulton, in structures open to the public.

According to Fulton City Manager Mike Gunn, Mayor David Prater, Commissioners Elaine Forrester, Martha Vowell, Darcy Linn and Jeff Vaughn will discuss the proposed ordinance, and the findings of a recent air quality evaluation for Fulton County will also be discussed, to include a presentation by representation facilitating the evaluation and the report.

The public will be given an opportunity to offer input in regard to both agenda items, Gunn said.

The meeting is open to the public.