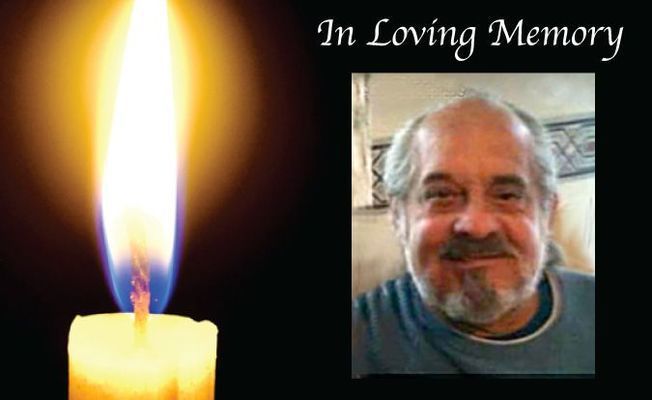 Kurt Charles Carlos, a resident of South Fulton, died Feb. 4 at the Saint Francis Hospital, in Memphis, Tenn. He was 72.

No services will be held. Hornbeak Funeral Chapel, in Fulton, was in charge of arrangements.

He was preceded in death by his parents, George and Shirley Beck Carlos; and his wife, Sallie Kay Hartzel Carlos.

FULTON PARKS BOARD TO CONVENE WITH SOUTH FULTON...

AGENDA FOR OBION COUNTY BOARD OF EDUCATION MEET...