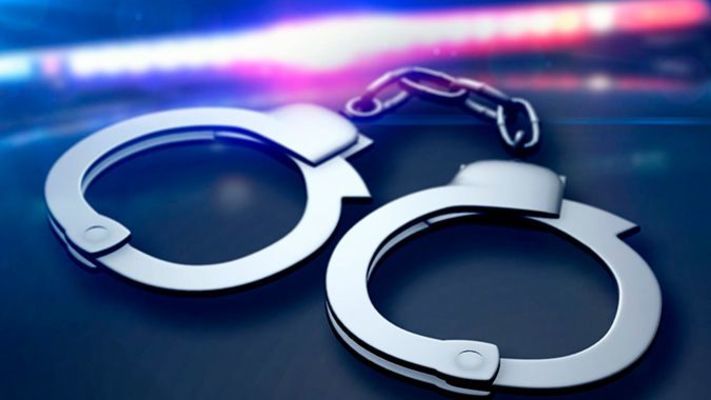 Three people were arrested at Fulton’s Walmart last week, and lodged in Fulton County Detention Center, in connection to a string of thefts at a number of Walmart stores, including locations in Milan, Dyersburg, Brownsville, Martin and Union City, Tenn.

FPD officers were made aware, earlier in the day on June 3, that a black Crown Victoria with Indiana tags was involved in the theft of hundreds of dollars worth of “Magic Card Game” cards.

The local Walmart was notified the Fulton Police Department officers would keep a lookout for the vehicle.

Subsequently officers were alerted one of the suspects, whose photo had been shared with Walmart personnel, was reportedly in the Fulton store, attempting to return items.

The described vehicle was located in the parking lot with two people in the vehicle, Kinney and Doster, with Slater the suspect attempting to return items inside.

All three suspects were read their rights and went to the back office of the store. When asked, Kinney stated there “might be some in the center console of the vehicle” referring to other Magic Card cards.

Bags were found after a search of the vehicle, inside and in the trunk. Also found was tool bag full of new tools, which Foster said were for his work. Also found was a list of all Walmarts and addresses, and Walmart receipts.

The vehicle, cash and cell phones were also seized during the search, as was a Glock 19, with three full 17 round magazines.