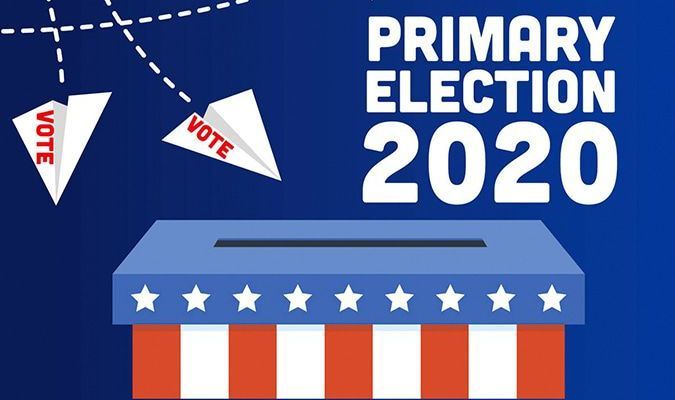 Tennesseans went to the polls Aug. 6, to cast votes for the State Primary and for Obion Countians, also for the County General Election.

For United States House of Representatives, District 8, David Kustoff was the only candidate listed on the ballot.

For Tennessee House of Representatives, District 77, Rusty Grills was the one candidate listed on the ballot.

For the Obion County General Election, Assessor of Property candidate Judy D. Smith was listed, as an Independent, the only candidate. She received 519 complimentary votes in South Fulton.

One Judicial Retention Question appeared on the ballot, Court of Appeals Judge, Western Division, Carma Dennis McGee, “Shall Carma Dennis McGee be retained in office as a Judge of the Court of Appeals, Western Division, or be replaced?” Voters will have the option of voting “Retain” or “Replace”. Total votes cast for "Retain" was 60,585, and "Replace", total votes cast was 225,629. In South Fulton, there were 358 votes to Retain, and 132, to Replace.

Fulton County Board of Education to submit revi...