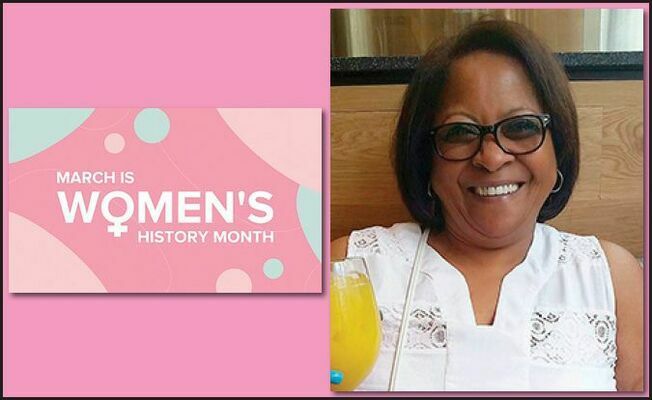 Now in her ninth year of serving on the South Fulton City Commission, Beatrice Wilcox admits she may not have known a lot about city government at the time she ran, and won her position on the commission, representing Ward 1, but she knew she had a desire to “give back” to the community, where she was born, attended school and was molded into the person she is today.

“There was no one running in my Ward, in Ward 1. I just saw it as an opportunity to do what I could to make our community better,” she said, and upon her election, she became the first female Commissioner to serve the citizens of South Fulton.

That was in 2011, and she was just recently elected to serve another term.

The daughter of Willie Bell Sisson, and the granddaughter of Will Hart, Beatrice Sisson Wilcox attended Milton School in Fulton, Ky. for grades one through four. Then, local integration enabled her to attend, and graduate from South Fulton High School. She attended business college in Memphis, Tenn., relocated to Tampa, Fla. for a few years and then returned to her home town in 1973.

She began to become involved in the Ken-Tenn Homecoming Association, serving as President for a number of years, and credits that involvement with a desire to continue to serve her community.

She eventually retired from Goodyear in 2004.

During her terms on the City Commission, Wilcox said she has been proud to have seen the construction of the city’s Unity Park, which was used to stage the Country Music Festival. She also said community events such as the Barbecue on Broadway competition, held for several years on the grounds of the Municipal Complex, make for a sense of community pride, something she hopes will be able to continue.

“We still have challenges to overcome, in our city,” Commissioner Wilcox said, adding progress is being made with upgrades to the water and wastewater plants, with work still remaining to remedy the city’s current situation with a number of dilapidated structures designated for the condemnation and demolition process.

“I do appreciate those who help serve our community, and hope to be able to continue to do that myself,” she said.

GEMC COMPLETE POWER RESTORATION MAY NOT BE UNTI...

TCY GAMES CANCELLED FOR MAY 4