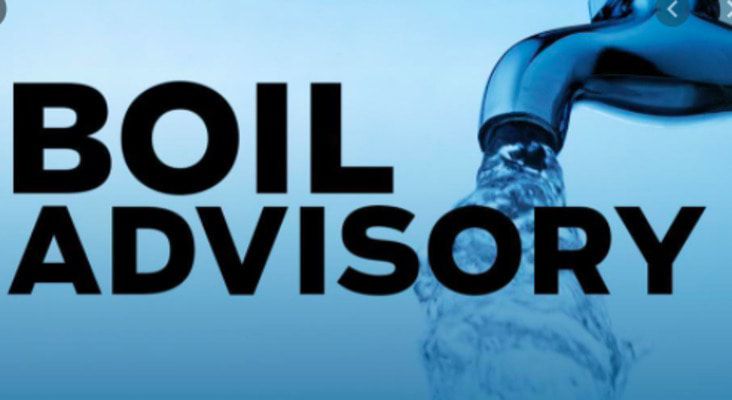 As of today, Friday, April 16, 2021, A Boil Water Notice is issued for Fulton City Municipal Water customers East of Martin Luther King, Jr. Drive in Fulton, including the water district customers along the Highway 45, toward Water Valley. The boil water advisory has been issued following the water system experiencing a drop in water pressure following a repair to a valve, and is issued as a matter of precaution to customers. The boil water advisory will remain in effect until further notice from the City of Fulton. Call 270-472-2434 for more information. 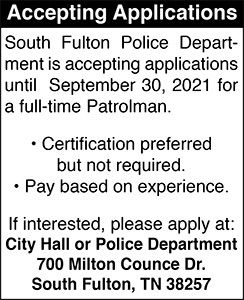