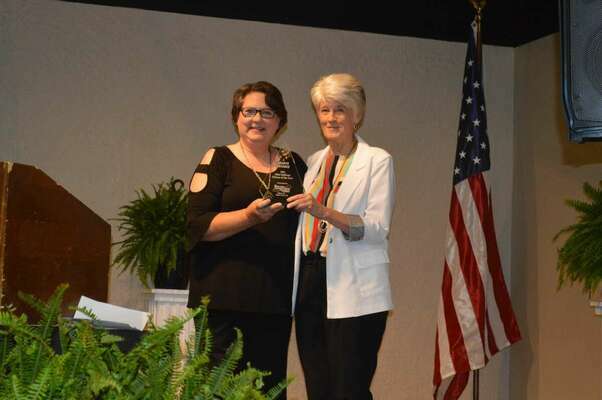 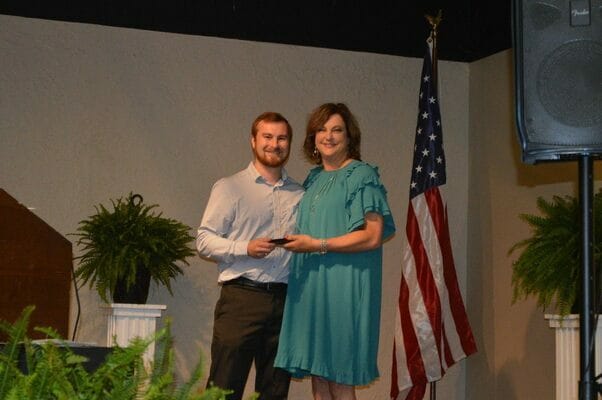 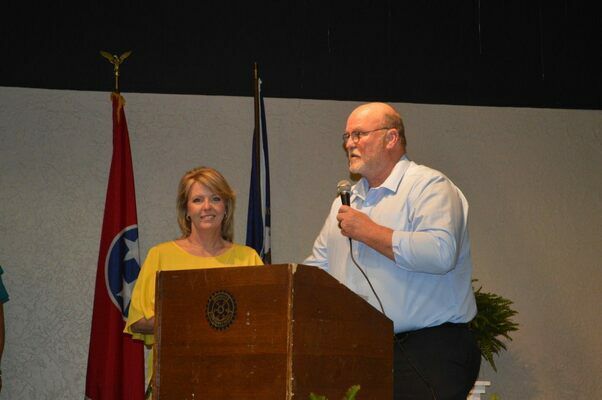 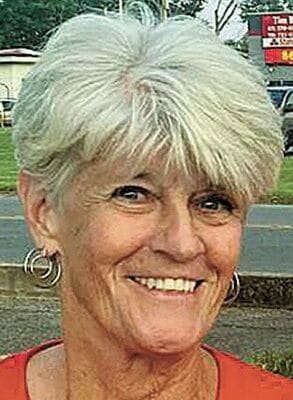 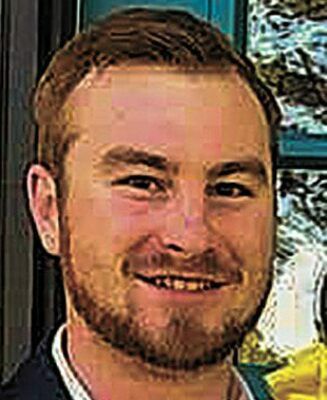 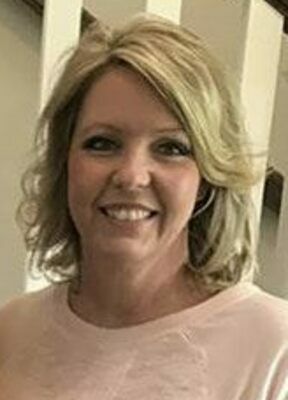 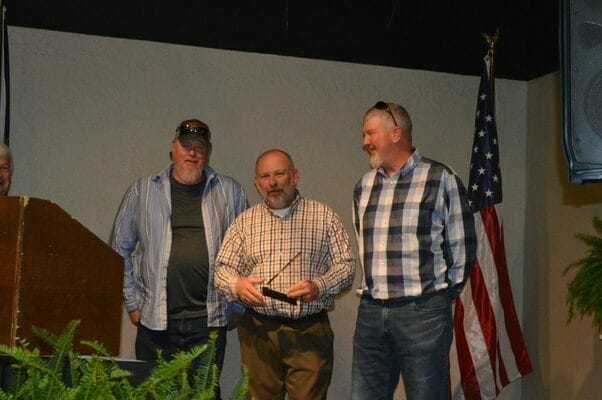 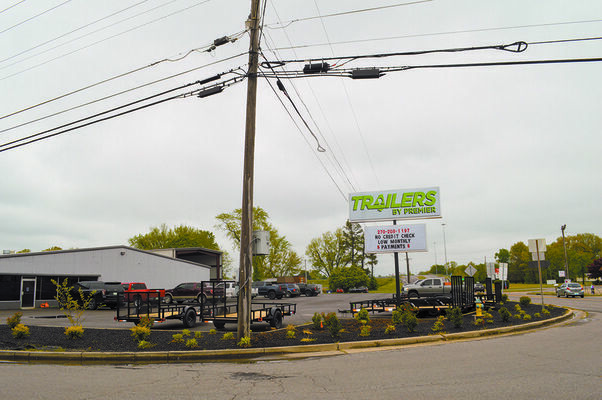 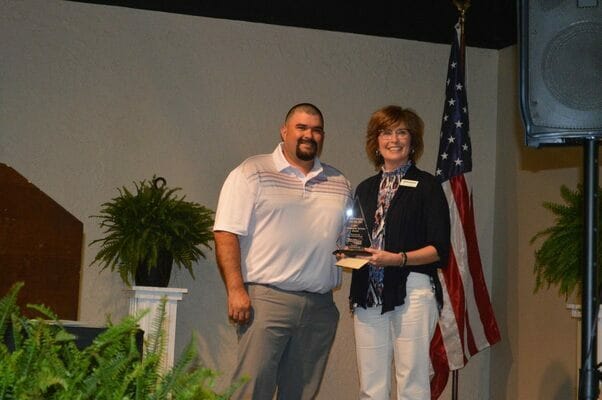 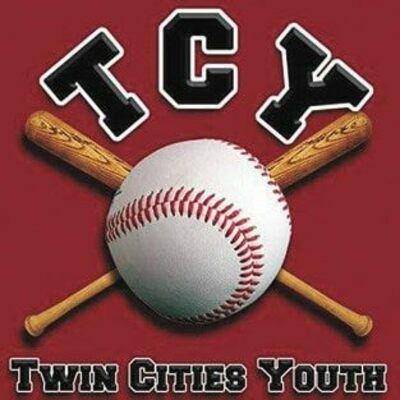 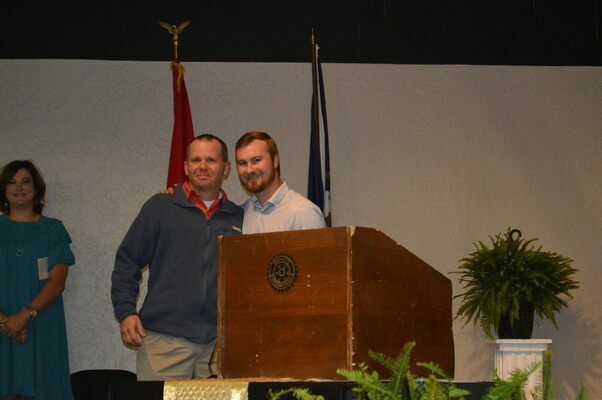 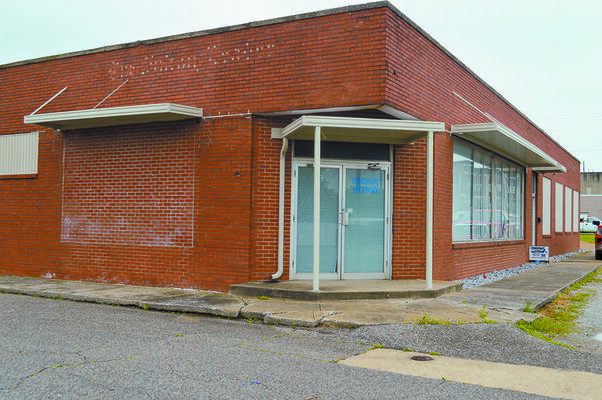 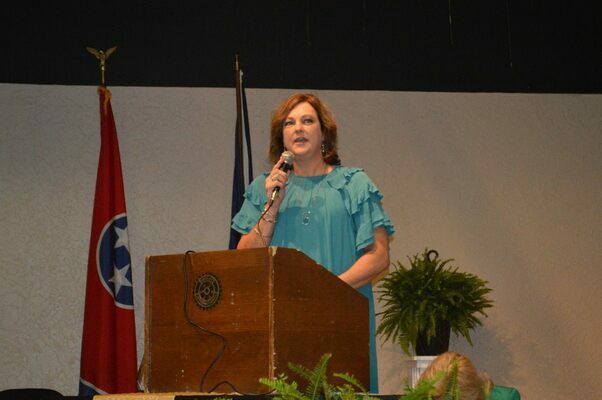 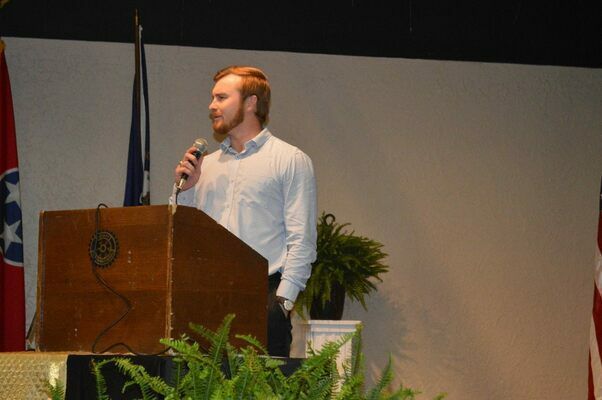 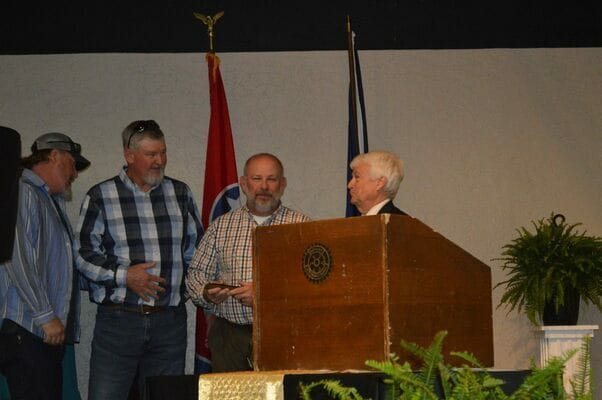 “A Night At The Oscars” was the theme for this year’s Twin Cities Chamber of Commerce Awards Banquet, held at Buck’s Celebration Center in South Fulton April 25, to honor outstanding community contributions made by individuals and businesses during 2021. Those in attendance were treated to a catered meal Bluebird Cafe and were invited to participate in a silent auction fundraiser for the Chamber.

Industry of the Year nominees, in addition to Trailers by Premier, included Kayser Automotive, Premier Portable Buildings, Tyson and Colorcoat.

NEVER SUBSCRIBED TO THE CURRENT? WE HAVE A DEAL...

Hickman Commission to meet in special called me...

.FULTON INDEPENDENT BOARD OF EDUCATION SPECIAL ...