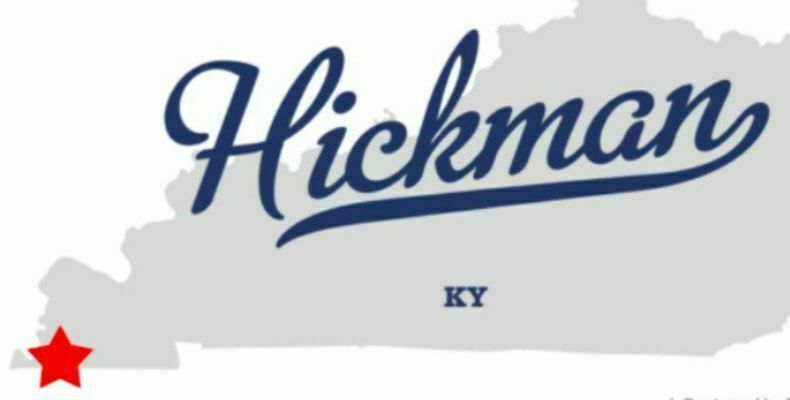 The Mayor and Commissioners went into closed Executive Session pursuant to KRS 61.810(1)(d) at 4:19 p.m. and reconvened at 6 p.m., and as a result of discussion in executive session, Mayor Carlton made a motion, which he said was a result of a recommendation from City Manager David Gallagher.

“After a conversation with the City Manager and based upon his recommendation, at this time I make a motion that we reassign Chief Grogan to a patrolman in the City of Hickman Police Department, as we move in a different direction administratively in the Department,” Mayor Carlton said.

“With that being done, we need to seek advertisement for the position of Chief of Police. In the short term we will have an Interim possibly, but the City Manager will oversee it,” Carlton said.

Commissioner Hitesman made a motion the City Manager take over the leadership of the police department temporarily until he is able to appoint someone on an interim basis. Commissioner Griggs seconded the motion, with the approval of all the commission.

Commissioner Hitesman then made a motion to advertise for the position of Chief of Police for the City of Hickman, with Commissioner Holloway making the second, and all in favor.

The first reading of the 2022-2023 city budget was conducted and approved, with a second reading to be held at the regular session of the commission June 27, followed by publication, for adoption.

"We also included salary increases, donations for the fireworks and Hickman Tourism, maintenance at City Hall, funds for building renovations at the police and fire department building. We are also caught up in our Economic Development donations,” he said.

“The Water Fund and Wastewater Fund, we will really have to watch, but we are balanced for now. There will probably be a need for an increase in a couple of years. The Gas Fund is in really good shape and we are trying to buy a dump truck and mini excavator. There are pay splits for City Hall and Public Works employees,” Griggs continued.

City Manager David Gallagher said the budget is flexible and subject to change all year.

"The numbers are probably more realistic," he said.

“It has been a lot of work to get to this point. Decisions were made and we have breathing room in the budget,” Mayor Carlton said.

Gallagher reported the city is finally at a point to accept bids for the Filter Media Project.

"Bids were received last year from Techno Engineering, Guthries Engineering, and Revel (S4). Techno bid $92,000 last year, and Revel originally bid $41,000, but with the increase in materials and shipping they raised their bid to $45,000,” Gallagher said.

Rob Hitesman made the motion to accept the bid from S4, seconded by Robert Griggs.

The Alliance Water Resources (AWR) Agreement for the upcoming year was discussed.

Gallagher reported the chemicals have been paid up front and the city has some expenditures to bill AWR for payment.

"AWR has asked for a 7.9% increase and we can have the Resolution ready to read at our June 27 meeting,” Gallagher said.

Commissioners agreed to have the Memorandum of Understanding sent to City Attorney Leanna Wilkerson to review, to have ready for the next meeting.