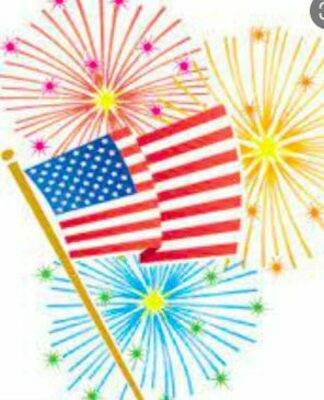 The Fulton Tourism Commission is set to celebrate the nation’s independence on July 4, with a huge fireworks show, as well as complimentary general admission tickets to the first 300 spectators for the Fulton Railroaders’ July 4 game against Muhlenberg at Fulton’s Lohaus Field, “The Yard.”

The Fulton Tourism office is located inside the Fulton City Hall.