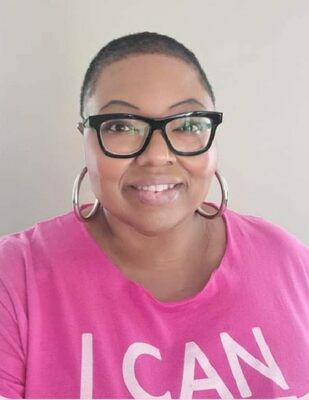 She was a customer service specialist for Spectrum and had lived in this area on and off all of her life.

She is preceded in death by her father, grandparents, Ruben and Lela Pirtle, grandfather, Willie Slayton and brother-in-law, Reggie Cozart.

Funeral services will held at 2 p.m., Sat., July 9 at Brooks Chapel Kingdom Harvest Ministries in South Fulton. Visitation will be at the church from 12 p.m. Saturday until the service hour.

Hornbeak Funeral Home of Fulton was in charge of arrangements.

TYSON FEEDS IN TO FAITH AND FAMILY NIGHT FUN AT...

VOICES RAISED IN SONGS OF PRAISE DURING SEPT. 1...