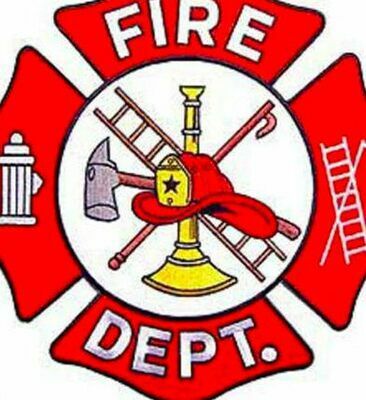 Over the weekend, the Fulton Fire Department experienced a reduction in staff, as the result of active firefighters choosing to resign.

Additionally, formerly inactive members of the Fire Department still residing in the community have offered support to return to the department, and assist when needed.

“This weekend, the City Fire Department was called upon to respond to four fires, plus City Fireworks Display standby, in our community. Current active members, assisted by former individuals who returned, together with outside aid, responded successfully to assist our citizens and their loved ones experiencing a fire loss over this holiday weekend,” said Fulton Mayor David Prater.

“The City of Fulton wants to reassure every citizen of this community that the protection from fire loss for the citizens of this community remains a priority of the highest degree and we will continue to work diligently to ensure that our Fire Department is adequately staffed and equipped to respond to all calls in the future. We thank our neighbors from South Fulton, Fulton County, Water Valley, Union City, Martin and any others that have committed to continuous mutual aid in our communities,” he said. 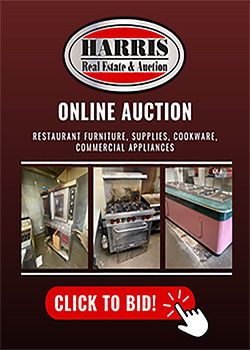