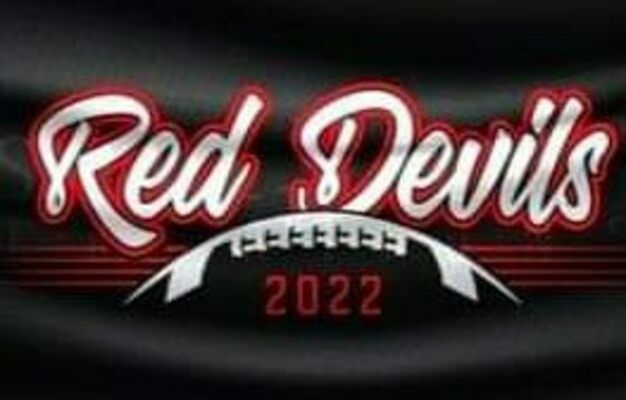 Red Devil Trevor Stunson scored first for his team in the first quarter of play, on a five yard run in. The two-point attempt was no good.

Gleason then answered back with a TD of their own, and the Bulldogs found success on the two point run in to move ahead 8-6.

Stunson pulled off another touchdown for the Devils on a 19 yard run, this time, with Red Devil Mason Parrish rushing in for the extra two, giving SFMS a 14-8 lead.

Before the end of the first quarter, Gleason came back with another TD of their own, tying up the game.

In the second quarter, SFMS Quarterback Grant Joyner connected on a 25 yard pass to Carson Choate, and Parrish once again tacked on the two point conversion, for a 22-14 Red Devil lead.

Gleason scored two more times in the second quarter, with the Bulldogs on top 26-22 before Red Devil Stunson found a 44 yard path into the end zone, then took it back in for two more points, for a 30-26 South Fulton lead.

In the third, Stunson once again found an opening to manage a 50 yard touchdown run, with Lejend Everett this time providing the two-point run in.

But Stunson wasn’t finished, running in on a 70 yard kickoff return for a third quarter score, and Joyner this time brought in the extra two, and establishing a 46-46 tie.

It was more of the same in the fourth and final regulation period, with Gleason finding the end for a touchdown but being denied the extra two, then Stunson scoring for the Red Devils on a 47 yard run and a failed conversion.

A 52-52 score put the contest into overtime, but Stunson provided one more push for the TD, and with a successful Red Devil two point conversion and a strong defensive effort by SFMS, Gleason’s possession failed to produce, and the Red Devils recorded the win.