FOUR RIVERS STUDENTS OF THE MONTH 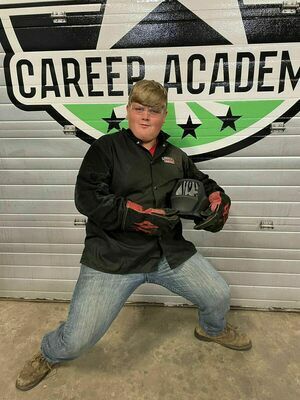 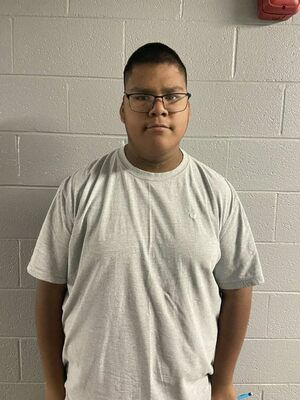 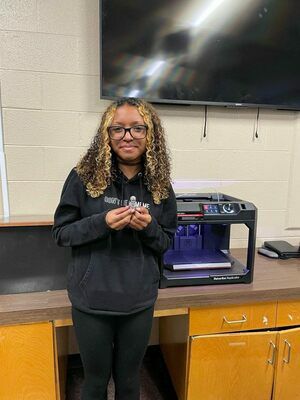 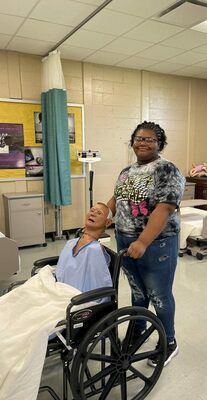 Four Rivers Career Academy has announced their Students of the Month for September. Braxton Bridges was named for the Welding program because he is always on task, completes the task to the best of his ability, and is looking to improve. He has also set a goal for himself to be certified by the end of September if not sooner. George Limones is the AIT Student of the Month because he is very involved in class and takes challenges head-on and has improved greatly in a short amount of time. Laticia Carnegie is a first year business student from Fulton Independent and has displayed an amazing work ethic filled with creativity and eagerness. MyKayla Reeves is a first year Health Science student and was the August Student of the Month. She is working hard and having fun in Body Structures and Functions, Principles of Health Science, and Medical Terminology. (Photos submitted)