“We are a student group charged with identifying a community problem, researching a solution, and trying to get our solution implemented,” Collins said.

“The problem we have identified is there is no city ordinance requiring house numbers on homes or mailboxes in Hickman. Both the County and the city of Fulton have an ordinance on the subject. We are here to urge the Commission to implement such an Ordinance,” Esters stated.

O’Malley said, “We learned that 20% of all emergency calls come from homes that can’t be identified. This means the sheriff or police, or the ambulance have a delay in time responding to an emergency. This is unacceptable. Citizens could be hurt or the situation escalate.”

Griffiths thanked the Commission for allowing the group to address them.

Mayor Carlton commended the group for their work done, along with Mrs. McWhirt, to single out an issue that needs to be addressed in the town and involves all emergency services including the EMS, police, and fire.

“Later tonight, we will have the first reading of an Ordinance, which upon its adoption, will do just what you have set forth to get done,” he said.

The YLA members collectively stated, most of the homes were hard to identify, with the numbers blending in with the background, or were very small. They found that 30 seconds to a minute was taken to find the house numbers, and some houses had flags covering the numbers.

“This is the fifth year the Young Leaders in Action have been working on different projects. The program apparently ends this year. It is a competition and we have the best record of the 10 school districts, with two wins, a second place, and a third place. We have placed first and second at Nationals,” McWhirt said.

The officials discussed choosing a CPA (Certified Public Accountant) Proposal, and Resolution 19-123, Retain CPA for the City was read.

Five proposals were received, with the Commissioners accepting the proposal from Cowart, Reese and Sargent of Martin, Tenn.

City Attorney Leanna Wilkerson said, “There were some corrections on the spelling of the company’s name and the way the company was titled. The City used the way the company was listed on their business license. The only material change was one Tokai requested. It was in Article I, exemption of property taxes for a period of property taxes for five years. They wanted to be included with year one starting upon completion of the project completion.”

The Commissioners heard the Resolution for the MOU and approved it as amended.

The Mayor and Commissioners approved surplus property list and the creation of an account with GovDeals.com to sell surplus property. Public Works Director John Amberg, was authorized to make the necessary arrangements to list the surplus items on GovDeals.com.

City Manager David Gallagher reported Everett Wilson and Scotty Johnson helped get materials to build the ramp on the Carroll Street Retaining Wall and they will allow use some of their equipment.

“Not sure what we will do and we are trying to get a price on rock. They have some great big rocks and we think putting them up against the wall will be a big help. Then tier it with little rock and big stone in front will stabilize it. If you look it is bowing out and there is a gully behind the wall causing the wall to bow. FEMA awarded the money and it has to be fixed,” Gallagher said.

“We had a meeting last week with Tri-State, and we will have one Feb. 25 with Tri-State, Trunkline, and maybe Centerpoint. We want a peaceful resolution, not punitive. We would like to have everyone on the same page. We do know there are some issues with the gas meter and it is in the City’s favor,” Gallagher said.

Gallagher reported a meeting is set for next week with the President from Alliance, and DRA (Delta Regional Authority) money was received for use at the pump station, allowing work to begin.

In previous discussion, about the Water Treatment Plant, it was indicated there was a need for $90,000 more for repairs. Reportedly, the contractors have estimates of $70,000, and Gallagher suggested to get it to $11,000, is the amount available.

Willie Caton, Alliance Water Resources and Gallagher believe by opening the third water basin, will give more time for sediment to filter out.

It was announced Harshaw Trane will be in Hickman Wednesday to discuss the SCADA (Supervisory Control and Data Acquisition), with City Attorney Wilkerson asked for a copy of the signed contract to review. 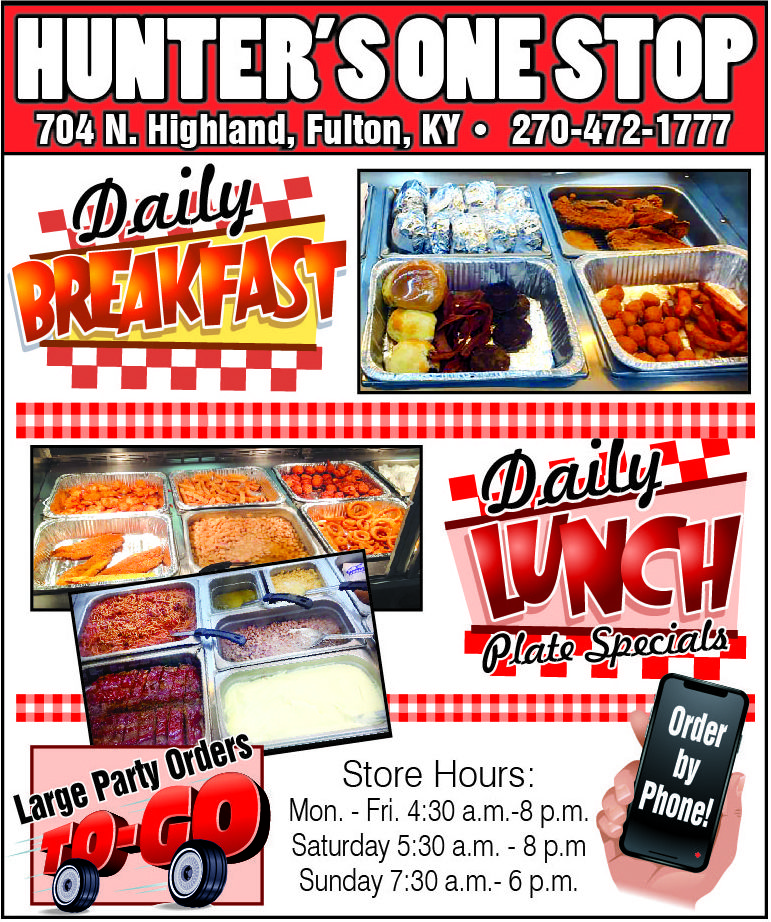