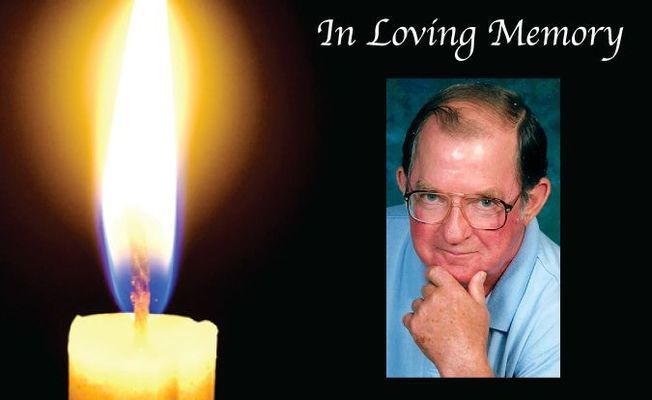 Richard A. Crider, a resident of South Fulton, died Feb. 3 at Diversicare of Martin, in Martin, Tenn. He was 80.

He was preceded in death by his parents, Homer Lee and Mary Ethel Dunn Crider; a brother, R.D. Crider; and a sister, Helen Milam.

He received a Masters Degree from Memphis State University and retired in 1994 from Lennox Hearth Products in Union City, Tenn., where he worked in Human Resources/Management.

He umpired and was the announcer for South Fulton ballgames for many years.

He had lived in Obion County most of his life.