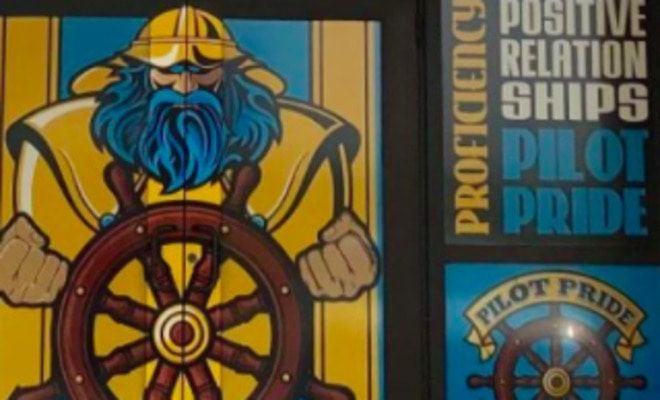 Fulton County Board of Education members, during regular board session Sept. 24, among other items listed on the agenda, voted to propose to Fulton Independent Schools, a revised non-resident contract for the 2021-2022 school year, after the FIS Board of Education declined the previously submitted non-resident contract from Fulton County's School Board.

The Non-Resident Contracts are required by KRS 157.350, which reads in part, each district which meets requirements shall be eligible to share in the distribution of SEEK funds from the state and a school district may not include nonresident pupils in its average daily attendance (ADA), except by written agreement with the district of the pupil’s legal residence. Each district is to keep a signed copy of this contract on file.

(Editor's Note: a complete report from the Fulton County Board of Education meeting held Sept. 24 will be included in the print edition of The Current, Sept. 30., as well as the online edition.)

SFMS/HS SEPTEMBER STUDENTS OF THE MONTH