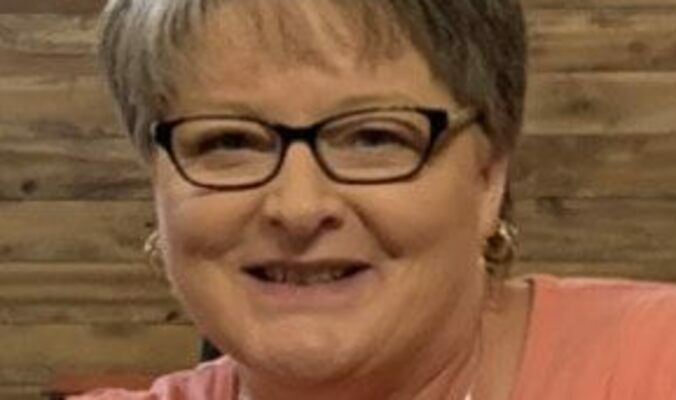 She was born on Sept. 17, 1965 in Memphis, Tenn. to the late Clyde and Elizabeth Baker Walker.

She was a member of Martin Macedonia Primitive Baptist Church, and she owned and operated South Fulton Dry Cleaners. She lived all of her life in this area.

She is survived by her husband, Jimmy Crawford, whom she married Sept. 22, 1984; two daughters, Kelly (Seth) Howell,, of Draffenville, Ky. and Lisa (Patrick) Pyle of Clinton, Ky.; a son, Kyle (Taylore) Crawford, of South Fulton, Tenn.; two grandchildren, Jake and Olivia Pyle, of Clinton; and a sister, Tina (Kenny) Etherton, of South Fulton.

In addition to her parents, she was preceded in death by a sister, Teresa Walker.